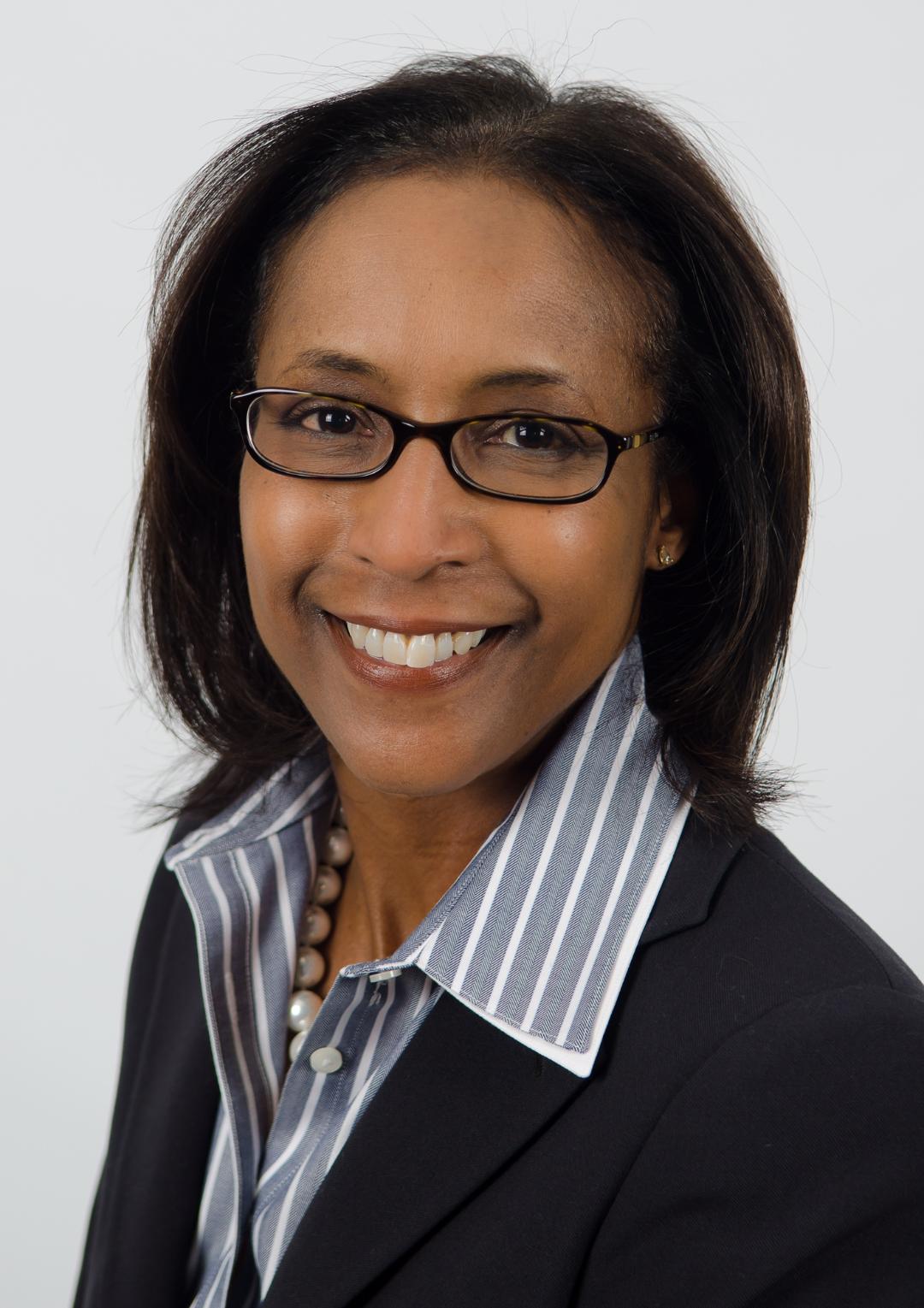 LONG BEACH, Calif., (March 18, 2021) — Junior League of Long Beach Past-President Dona Syes Ponepinto has been selected by a committee of her peers to receive the JLLB’s highest honor: The Helen D. Newcomb Award.

Since 1996, the prestigious award has been presented in the name of Helen Dutton Newcomb who, in 1931, served as the first president of the JLLB, originally known as the Junior Charity League. The award recognizes a longtime member who embodies the organization’s mission to promote voluntarism, develop the potential of women and improve the community through the effective action and leadership of trained volunteers.

Ponepinto, who acted as JLLB President in 1996-97, began volunteering with the JLLB in 1988. She served as Chair of the Membership Outreach Committee and Project Vice-President as well as the Facilitator Core, Partners in Education, Impact Long Beach, and Training Team committees. Outside of the JLLB, she was a valued member of Steel Magnolias, Long Beach’s Hate Crimes Response Team, The Human Relations Commission, St. Mary’s Board of Trustees, Leadership Long Beach, National Conference for Community and Justice and the National Alumni Board for her alma mater Creighton University.

“Dona lives a purposeful life, and everyone who knows her learns something from her and is so inspired by her,” Helen D. Newcomb Award Committee Chair Lorrie Hutton said. “She deserves this recognition from her friends in the Junior League of Long Beach.”

In parallel to her service to the Junior League, Dona has followed a trajectory of excellence with United Way. She’s currently the President and CEO for United Way of Pierce County. She was previously Vice President of United Way for Southeastern Michigan and has worked in both the Orange County and Los Angeles County United Way offices in varying leadership roles.

Dona credits her time in the Junior League of Long Beach for showing her the path to leadership and community service.

“When I think back, without the JLLB, I would not be where I am today, and for that I will be forever grateful,” she said, noting that a lifetime in Junior League has reinforced for her the importance of taking every opportunity to help grow other women leaders.

She believes in being kind, no matter what, and finding joy in what you do.

“There are many things in life that will catch your eye, but only a few will catch your heart — pursue those,” is a sentiment she wrote down and has kept in her wallet for years now as a daily reminder. 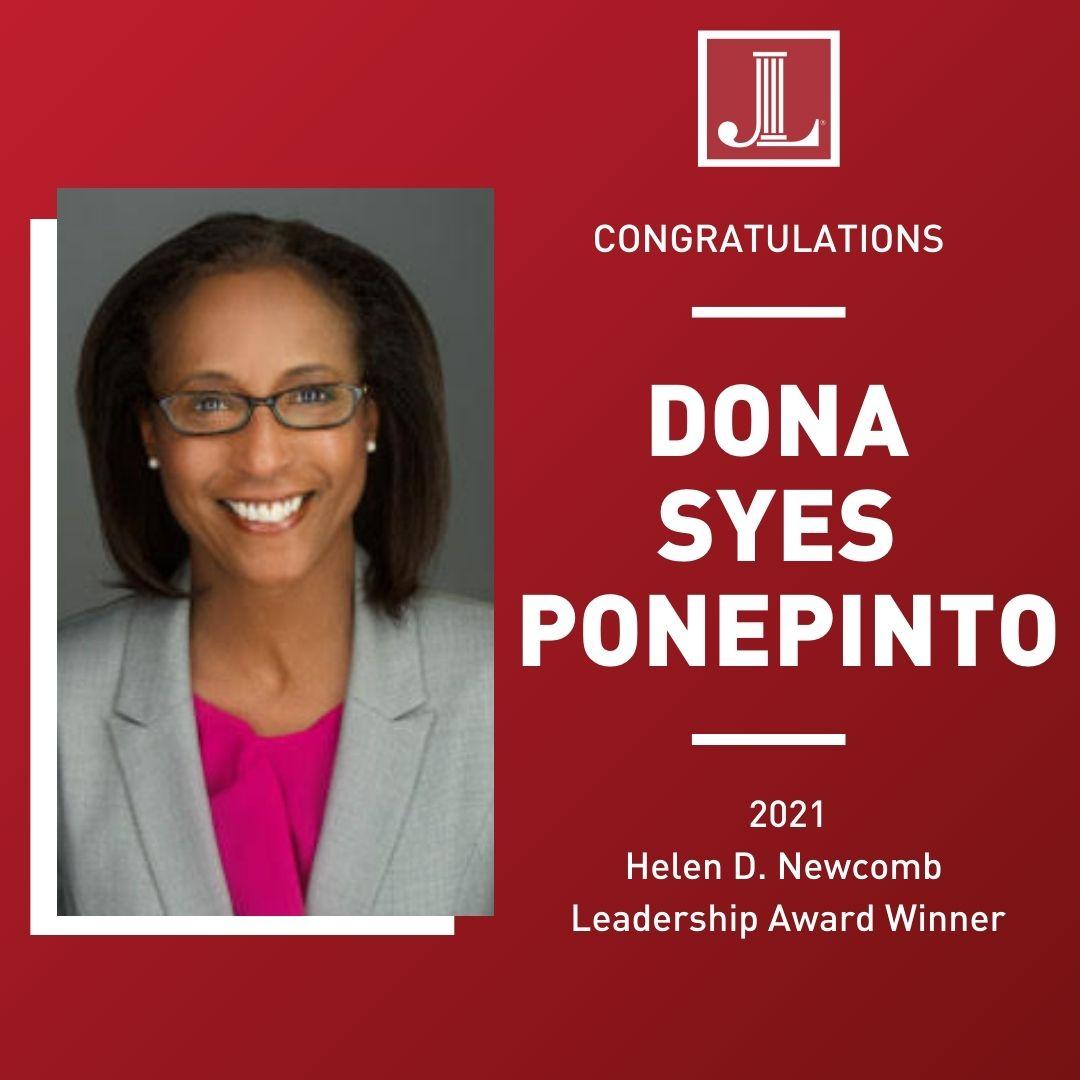 The Junior League of Long Beach will work with community partners to increase confidence and self-awareness among youth through character development and life skills programs designed to encourage respect for self and others.

By continuing to use the site, you agree to the use of cookies. more information